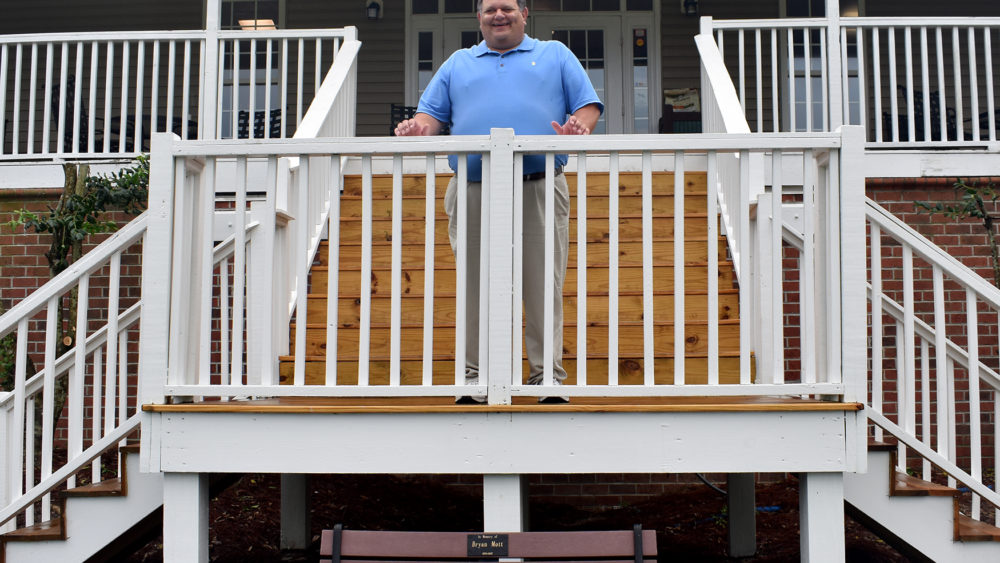 Getting to Know: Patrick Wilkinson

At that point, Wilkinson notes that he frequently got the question: “Why would you go to Diamondback?”

His answer was simple.

“My owners are fantastic,” he says, without hesitation. “I’m out in the country, but I get the benefit of dealing in the Myrtle Beach golf market. And I have a lot of locals and regulars that I see on a frequent basis, so I get the best of both worlds.”

It’s the latter part of that equation that truly resonates with Wilkinson, and his guests. At Diamondback, Wilkinson and his staff don’t think of their golfers and members in linear terms. “We want you to feel like you’re part of our family when you come out here,” he says. “You’ll notice that when people come by here, they’ll holler my name or shout a friendly greeting, and we’ll do the same for our guests. 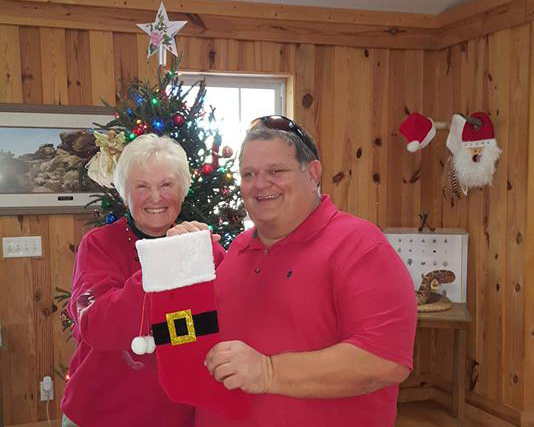 “We try to give that Southern hospitality, and it’s genuine. It’s not phony. We really want to know about you, and take care of you.”

That sense of community building is the driving force behind the atmosphere that Wilkinson strives to create at Diamondback, and in every phase of its daily operation. It’s not enough to host a group golf event or tournament: such occasions frequently serve as social gathering points for the extended Woodland Valley community. Family night bonfires, holiday gatherings and “pig pickins” are frequent occasions for Diamondback members and the surrounding community to bond in ways that you simply don’t see at many public-access golf courses.

Of course, providing a quality golf product still tops the priority list. Wilkinson proudly points to Diamondback’s recent installation of new Sunday Bermuda greens and the favorable reviews they’ve received from guests. “The word is out that these greens have come through really well,” he says. “That’s helped quite a bit with the repeat business we’ve now seen.”

Other course improvement efforts have been ongoing and somewhat subtle, but no less important (improving bunker sand and drainage, strategic tree removal along fairways and around greens to improve optimal turf-growing conditions). And they’ve been a factor in Wilkinson’s successful efforts to extend his community outreach to area high schools, where four boys teams and two girls squads now make Diamondback a frequent host of their interscholastic tournaments.

And as Wilkinson is quick to point out, the kids, families and coaches involved in those high school events see the same overarching benefit to spending their time at Diamondback.

“They all come together and support each other and everybody gets along, and that’s what we’re really striving for,” he says. “Even if you come on a day when there’s not much else going on, there’s a good chance you’re going to find a lot of people you know hanging out and socializing.

“We like to think of it as a country club-type feel out in the countryside, offering a feeling of community and family while still being a part of the Myrtle Beach golf market. It really is the best of both worlds.”